A bed and breakfast in Sorrento coast especially created for garden lovers!

A B&B for Garden Lovers

The most pleasant compliment I’ve ever had is: how do you look like your garden…

Why after over 20 years of trials of strength between us, 20 years in which I was not good to put the reins to my dreams and he never stopped teaching me patience, finally we beginning to recognize in each other. And the beloved disorder, deliberately constructed, what my friend Salvatore called “the jungle effetc”, is the image of disorder that is within my heart, that remains restless and tumultuous regardless of age…

At the age of 30 years I decided it was time to finally groped to become what I wanted, a good daughter, good mother, good companion, and that would help me a garden, slow and patient building of a thing through which to write my story and my soul: I chose to live pretentiously the form of eternity that is to plant a garden. 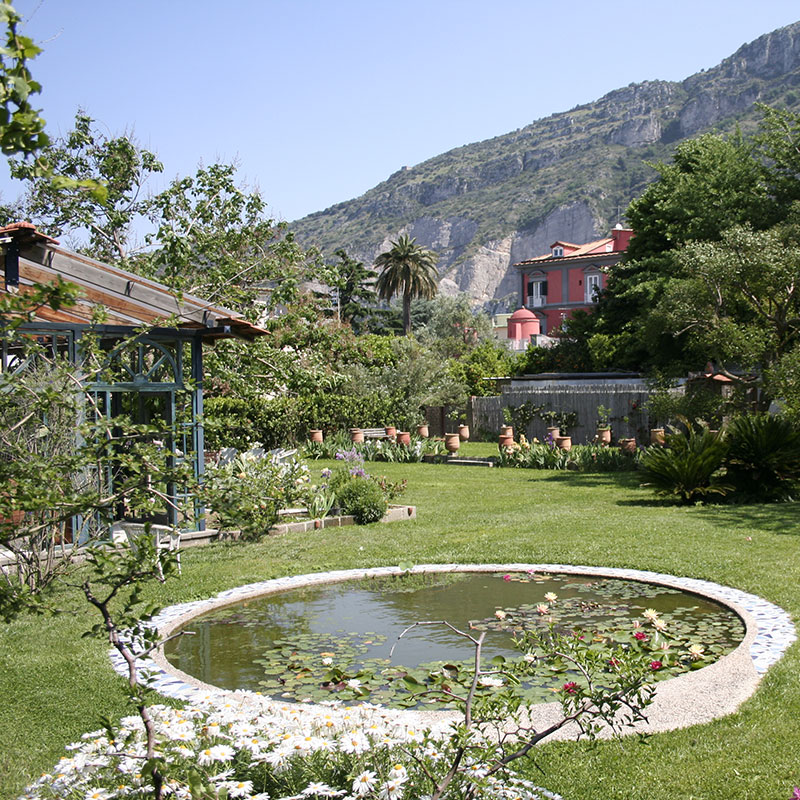 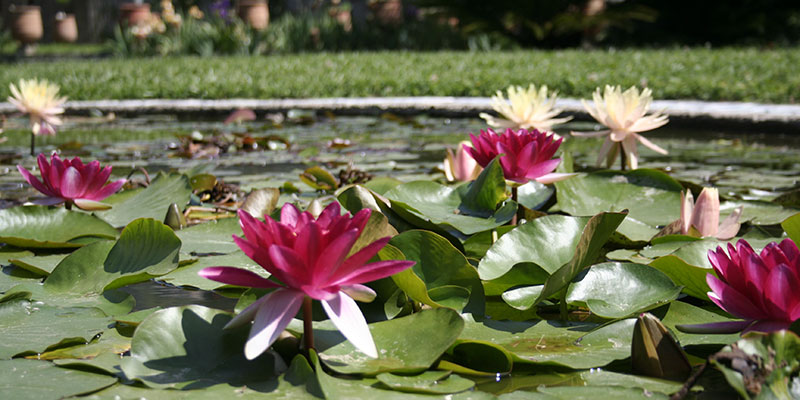 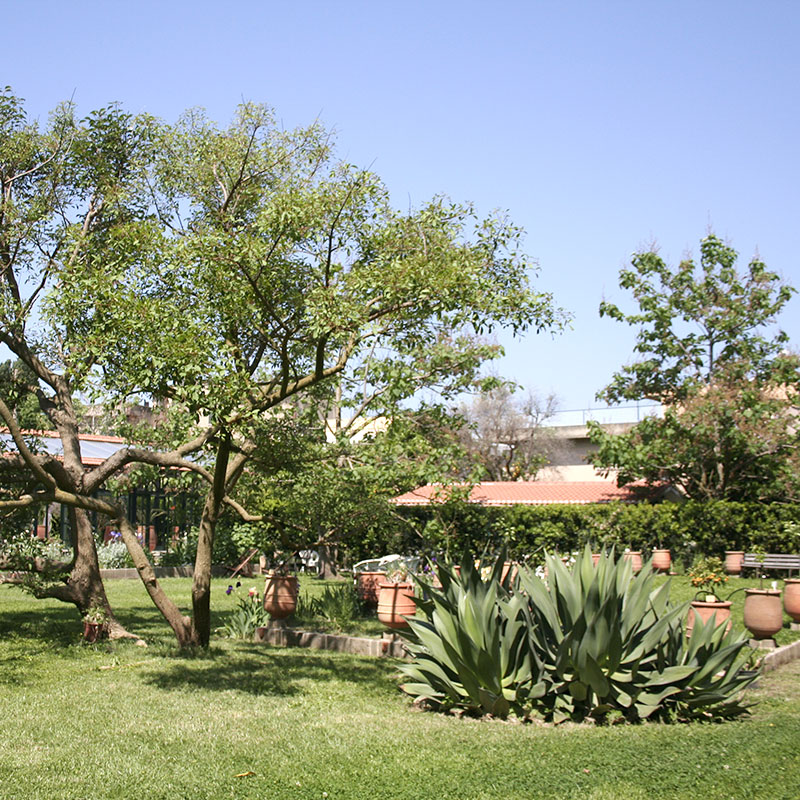 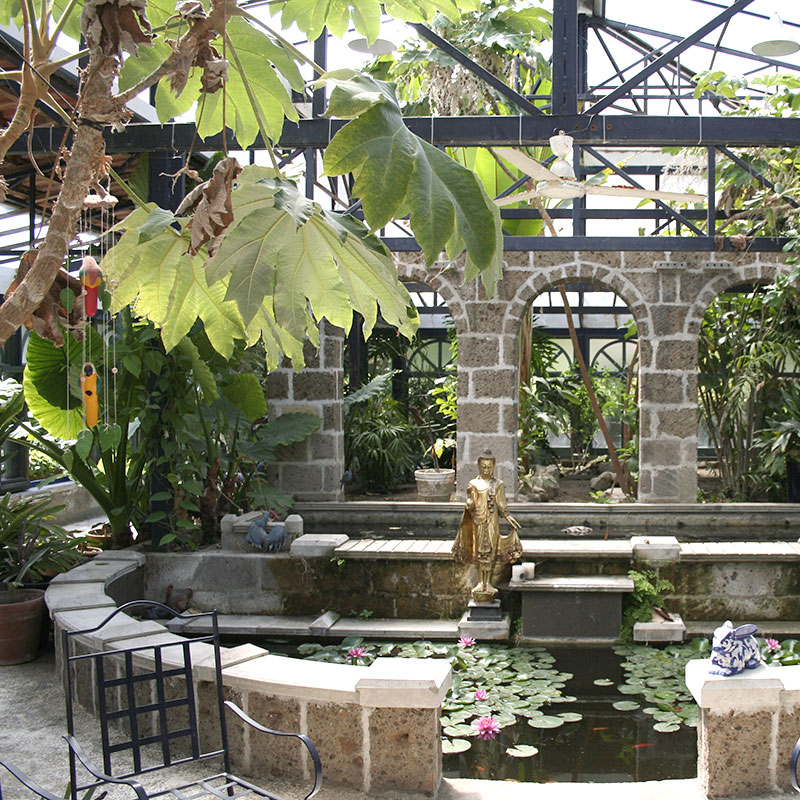 So, was originally a portion of the old citrus grove of relevance of Villa Josephine, noble austere presence dating back to 1792, probably designed by Vanvitelli. Then… gust of wind, I touched him. Around 1985 I started to buy the first trees, with little money and lots of enthusiasm, having fun to try here and there unfamiliar essences, like Sequoia Gliptostroboides and Pawlonia Imperialis. The intent was to outline the English rooms, gardens, one inside the other; but the collector’s passion knows no bounds nor rooms, and today I would say that, with few exceptions, have not been able to build the desired rooms of emotions, perhaps rather a sequence of pictures, often staggered in periods of maximum flowering.

Exception may perhaps be considered the labyrinth of roses, designed in the colors of the sky at sunset, purple, yellow and orange, intended as the portrait of a light and joyful mature age, a “sunset avenue” that leads, while hiding some difficulties, all ‘beloved “greenhouse of words”, place down in the green overflowing with my dear books. This library faces north on a rustic lawn, where a pond with lotus flowers and water lilies makes a fine display. What anxiety can the heart survive for some time spent watching the carp play under the lily pads? 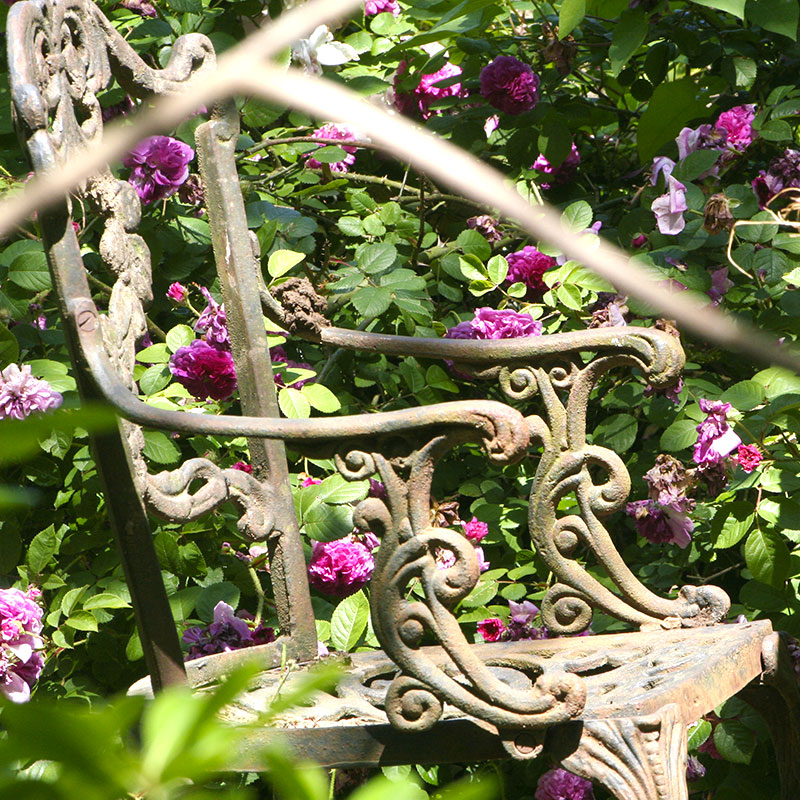 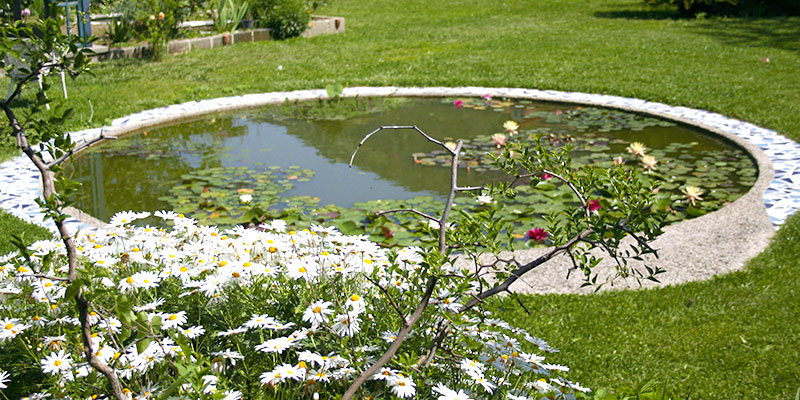 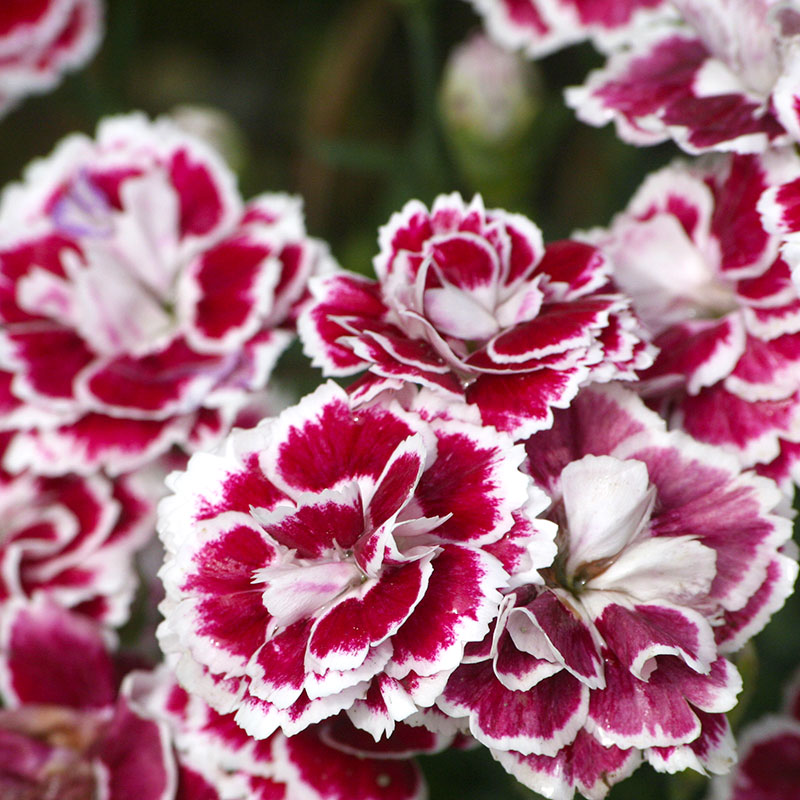 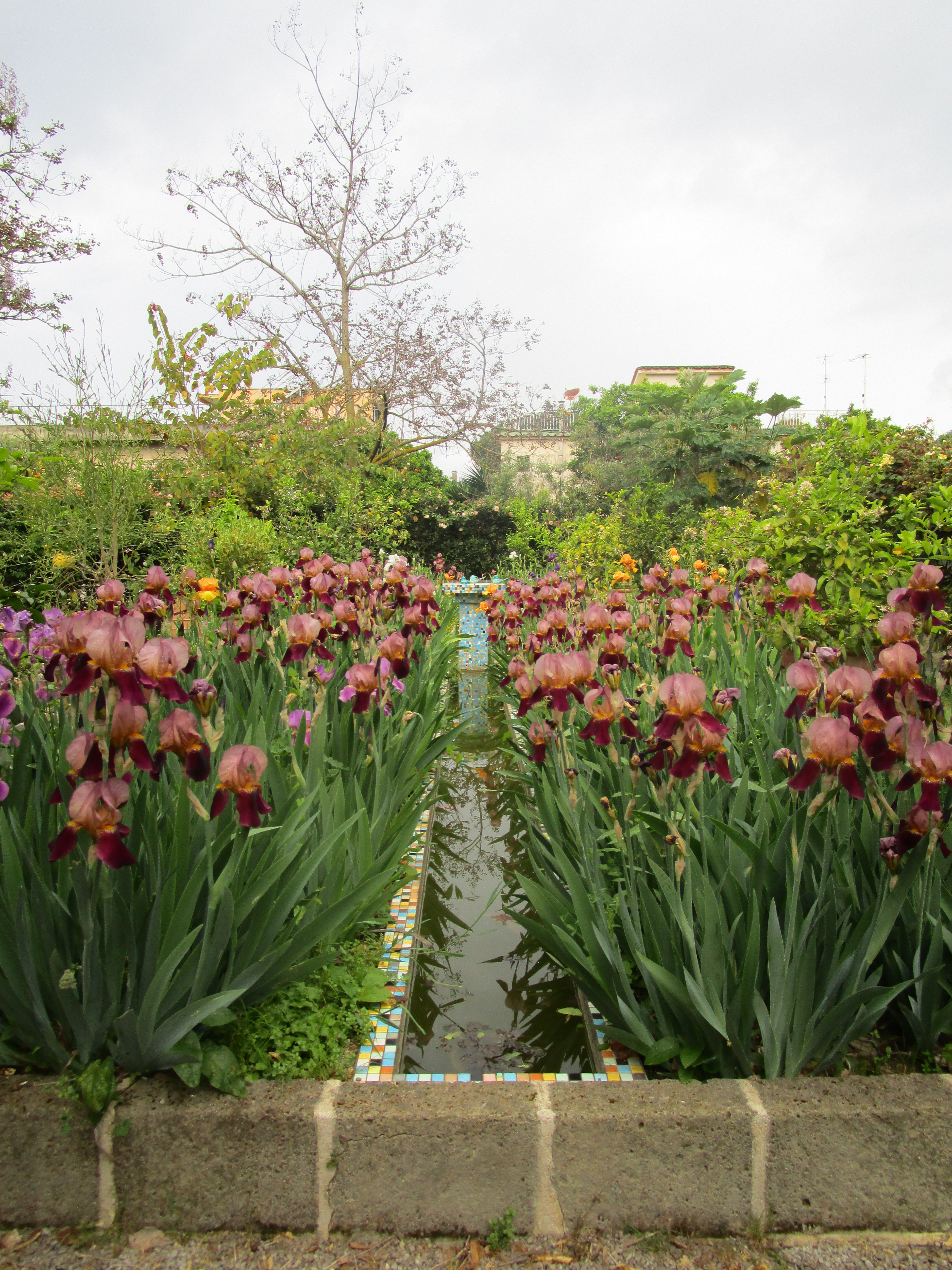 From here, through small passages, skewed steps and serene Mediterranean blooms, after meeting the “spirit of the gardener” who is dozing under a jasmine, we reach the “big Serra”: I dreamed of a greenhouse invaded by large, very large leaves, where you can feel a little “Mignolina”. So I planted the Muses, the Heliconias, various Philodendron, the Tetrapanax Papyrifera, Alocasie and Colocasie… but then how to resist the blooms of Petrea Volubilis, Passiflora Quadrangularis, Aristolochia Gigantea? No no, resisting temptation is not among my virtues, so come on, all together passionately… and, “just to appease the heart”, a Buddha of serenity coming from Burma smiles from the shore of the beautiful double-water fountain created by Salvatore.

To whom after this river of chatter he still wants to come and visit my garden, I have a last note: my passion for blue in the garden is striking, and it is a common thread that binds the garden I come from, a terrace where my mother cultivated her Iris Heavenly Blue, and the garden that maybe tomorrow I will be…

Are you interested in visiting our fresh and silent garden?